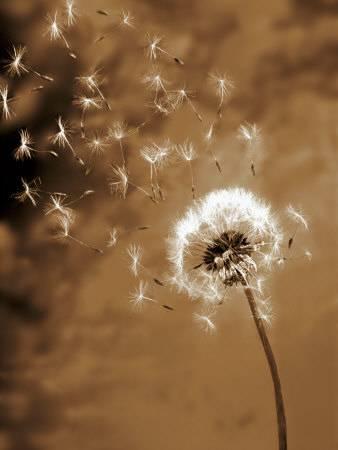 Recently I watched the movie A Star Is Born.

Essentially, it is a story of a woman who loved this super-talented man, who was loving, a hard core alcoholic, with a ton of demons as his only friends.

He dies, unexpectedly, towards the end of the film.

A little warning that THIS was the storyline would’ve been nice!😊

But I had only heard good things about the movie, which is why I watched it.

Her story was, in some ways, very similar to mine…

Some things this man did while under the influence of alcohol and depression,

Was something I was all too familiar with, in my own marriage, too.

The character fiercely loved his wife, but the disease…

His wife sings this song, and the opening lyrics are these…

” Wish I could, I could’ve said goodbye
I would’ve said what I wanted to
Maybe even cried for you
If I knew it would be the last time
I would’ve broke my heart in two
Tryin’ to save a part of you”

Those are words my heart understands.

I think back to the night of Jeremy’s death.

I was soon going to be driving our kids to his parents house to visit, and he had gone out for the afternoon.

It was cold outside, and raining, and the roads looked slippery and slushy, to the point I wasn’t sure if it was safe to make the trip.

So, I texted him a question about the roads.

If I had only known this would’ve been our VERY LAST exchange,

It wouldn’t have been,

“How are the roads?”

It wouldn’t have been,

You see, it doesn’t matter how many times you’ve witnessed someone lose a loved one..

It doesn’t even matter if you yourself have had a brush with death!

The sad fact is we all get too comfortable in THIS LIFE.

So comfortable, that we’re not thinking that our lives could be overturned in just the few seconds it takes to slice a vehicle in half on an icy road.

It seems to always have to be a lesson we learn

That’s the most tragic thing about a sudden death, like a car accident, a heart attack, overdose, stroke, or suicide.

You beat yourself to a bloody pulp over what you said last to someone,

Or what you never said at all.

So, my point in saying all of this….

Let’s do better at loving each other,

At saying, “You MATTER.”

You NEVER KNOW when

Is your last chance.

Come now, you who say, “Today or tomorrow we will go to such and such a city, spend a year there, buy and sell, and make a profit”; whereas you do not know what will happen tomorrow. For what is your life? It is even a vapor that appears for a little time and then vanishes away.

See then that you walk circumspectly, not as fools but as wise, redeeming the time, because the days are evil.

One thought on “Wish I Could”