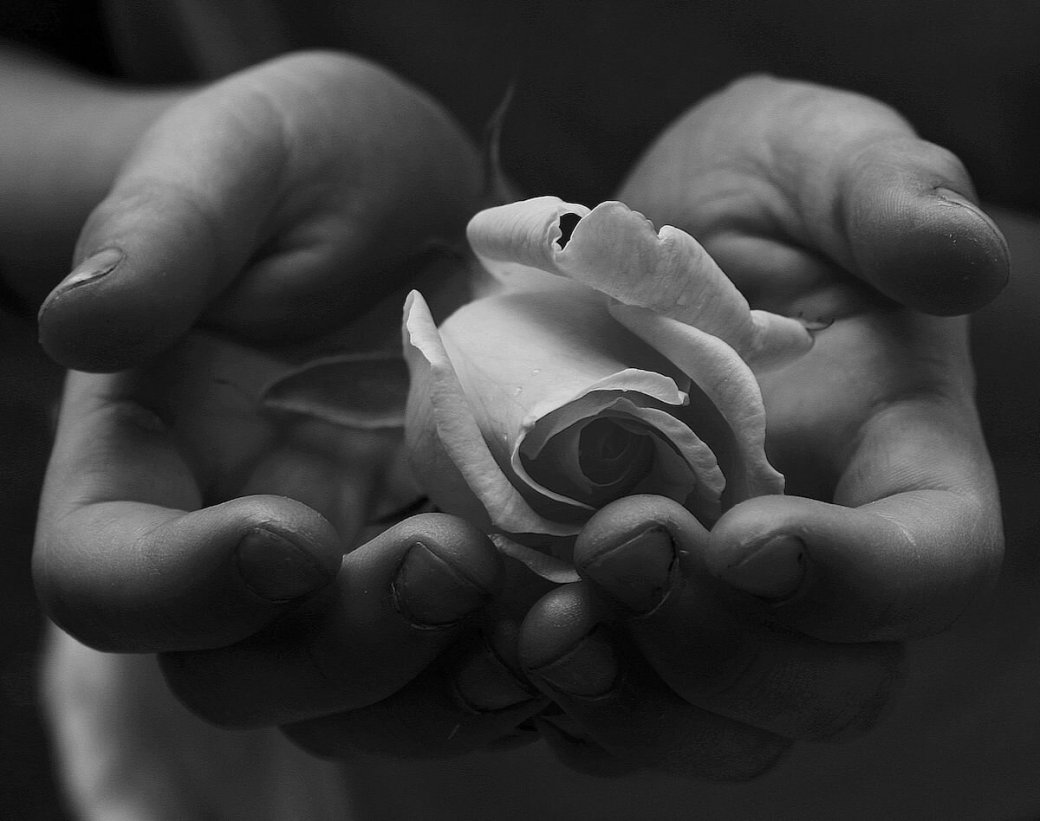 So he said to Him, “O my Lord, how can I save Israel? Indeed my clan is the weakest in Manasseh, and I am the least in my father’s house.

This passage is from a story about Gideon, an unlikely hero of the Israelites.

That’s the number of men Gideon had to fight the dreaded Midianites.

But God was concerned that , with the gigantic size of their army, that THEY would get the glory for this win….

To Gideon, it looked IMPOSSIBLE!

How many times do we find ourselves in seemingly impossible situations?

“How am I supposed to go on living without this person in my life?”

“How am I supposed to keep loving when I get nothing back?”

“How am I supposed to live with this pain?”

And the Lord said to him, “Surely I will be with you”

When He is with us, He is, really, all we need.

He makes what FEELS impossible…

He can dig through the darkest of tunnels and tombs, and

The fact that He’s “there” with us might not seem like much, but that’s because we can’t usually FATHOM the concept.

I love this translation!

THIS is how He wants us to see what He does during those hard times.

He wants us to know that we are

It no longer becomes about “grasping onto HIM,”

Because the grasp capability of OUR hands doesn’t really matter much.

It’s the grasp of HIS Hand

When we’re up against impossible tasks,

We make a grave mistake when we look to our OWN hand, our OWN strength,

We, instead, should be looking to HIS power,

Because that’s where things that seem impossible….

2 thoughts on “The Impossible!!”