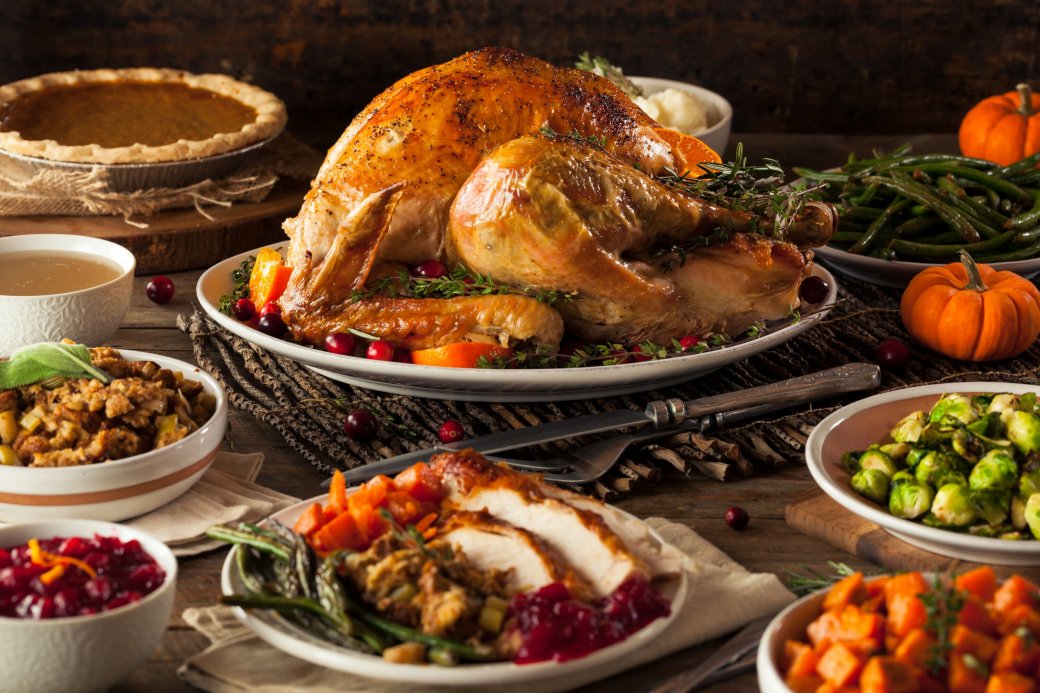 Your words were found, and I ate them, And Your word was to me the joy and rejoicing of my heart
Jeremiah 15:16
When your words showed up, I ate them—

swallowed them whole. What a feast!

Many of us will be feasting this week, because it’s Thanksgiving.
What better excuse do we need to eat tons of turkey, swimming in gravy, mashed potatoes with a literal lake of butter in the center, which we formed by pressing down our spoons in the middle of the mound of spuds?
What better reason do we need to wear sweatpants to dinner, so we can squeeze in all that sweet potato pie, pumpkin, shoofly….
All of it!
But I’m talking about another kind of feasting today.
Feasting on His word!

There, the food never runs out.

His Word has become food for me,
Food that I can’t live without!

It’s food that sometimes doesn’t taste good going down, but know we need it. That’s why Mom always gives you a little spinach or brussel sprouts, or whatever it was you didn’t particularly like as a kid. She wasn’t as concerned about pleasing your palate as she was about keeping you healthy.

Well-fed.
And the Bible tells us that when His words showed up, Jeremiah ATE THEM. If you read Jeremiah, you would know that alot of the words God gave him to tell His people were not mashed potatoes and butter.
They weren’t pumpkin pie.

They were spinach and brussel sprouts.

Not pleasant to digest, but COMPLETELY NECESSARY!

We don’t like hearing that sex outside of marriage hurts God,
But it does.

We don’t like hearing that jealousy is evil,
but it is.

We don’t like hearing that hate is actually murder,
But it is.

Sometimes His words are knives, and they are meant to cut us, to hurt us, and lead us back to Him.

And sometimes His words bring healing, a soothing balm for our dried, cracked, starving souls.

They bring love when we thought we were unlovable.

They bring mercy to those who thought they had done things beyond repair.

They bring comfort to those who have lost everything else, but Him.

READ HIS WORD TODAY.
Any whatever words He gives us,
May we EAT THEM.

It is an everlasting feast!
But He answered and said, “It is written, ‘Man shall not live by bread alone, but by every word that proceeds from the mouth of God.’ ”

4 thoughts on “The REAL Feast!”